Cockroaches are oval, flattened, fast moving insects. They have long, hair like antenna and a broad, saddlelike plate called a pronotum that covers the head. Adult stages of most species have wings, with the front pair of wings being thick and leathery. Cockroaches go through gradual metamorphosis in three stages consisting of egg, nymph, and adult. The eggs are laid in bean like egg capsules called ootheca, which may contain several dozen eggs. These egg capsules are often dropped around food sources or secured to surfaces. Some cockroaches carry the ootheca during its development.​The immature stages are called nymphs. Several nymphal stages occur, each separated by a molt. The nymphs generally appear similar to the adult stage, but they lack wings and are smaller. Typically it requires 2 to 3 months to complete a life cycle.​Cockroaches are among the oldest insects known, with fossils dating back 200 million years. As a group, the cockroaches have shown exceptional ability to adapt to and survive in a wide range of environments. Most cockroaches can develop on a wide range of food and their flattened body form allows them to move into most areas. Cockroaches have also developed a resistance to many commonly used insecticides.​Cockroaches can enter buildings and containers of all kinds. They also may enter around loose fitting doors, windows, and through utility lines, and they may travel through sewers. Once within a home, cockroaches tend to prefer warm, dark, moist shelters and are often found near kitchens and food handling areas. Since cockroaches are nocturnal they are rarely seen during the day.​Aside from their reputation as a household nuisance, they may soil areas with their salivary secretions and excrement, leaving an unpleasant odor. Cockroaches and cockroach parts also produce allergic reactions in some humans. Cockroaches have not been found to be direct carriers of human disease. However, their feeding on filth or disease organisms is why they often contaminate food and utensils. They are suspected of helping to spread diseases such as dysentery, diarrhea, and food poisoning.​Most cockroaches are tropical or subtropical in origin and possess generally harmless habits. A few have developed into serious pests, including several species of cockroaches that have been introduced into Utah. The habits of common cockroaches are as follows.

Once a cockroach infestation has been established, you’ll begin to notice roach droppings throughout the home (especially under sinks and inside the pantry). These droppings resemble black pepper or coffee grounds. You’ll also find the occasional dead cockroach or cockroach body part strewn about. Although these occurrences won’t damage the home, they will be blights on the property that you’ll have to clean up. If you ever want to resell your home, you’ll need to remove all signs of previous cockroach infestations. 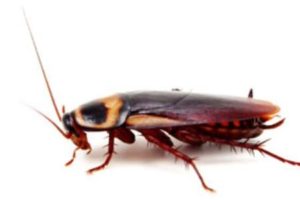 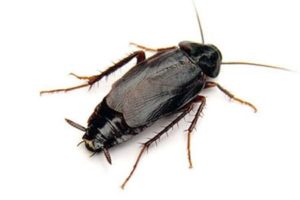 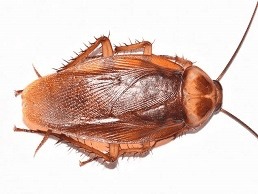 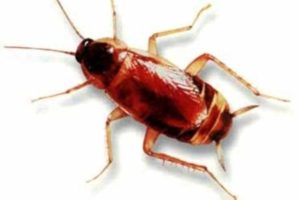 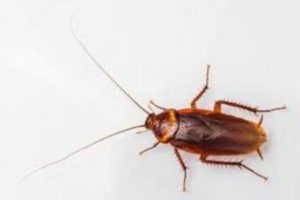