Spiders are considered a beneficial pest because of their prey to other insects and many people do not consider spider control measures for most spiders. Because spiders have eight legs, they are easy to separate from insects, which have only six legs.

Some spiders like moisture and are found in basements, crawl spaces and other damp parts of buildings. Others like dry, warm areas such as subfloor air vents, upper corners of rooms and attics. They hide in dark areas.

Tens of thousands of spider species have been identified throughout the world. These arachnids have eight legs and two body segments. Spiders have three or four pair of eyes. Many spiders have poor vision, but some species of spiders, such as the jumping spider, have exceptional vision.

Spiders are capable of producing silk that is elastic, adhesive and strong. This silk is used to spin webs as well as to construct egg sacs and line spider dwellings. The size and shape of spider webs vary by species: some are orb-shaped, while others are funnel-shaped; some webs are orderly, while others appear haphazard. Some spider species live in burrows rather than webs, while others are free ranging and take refuge in crevices.

While most spiders pose little or no danger to people, some species can deliver venomous bites that may cause medical issues. In the U.S., the two most common venomous spiders are the brown recluse, distinguished by the violin-shaped marking on the top of its cephalothorax, the body part consisting the spider’s fused together head and thorax. The other important venomous spider is the black widow, notable for the red hourglass shape on the underside of its jet-black abdomen. 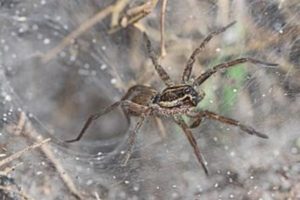 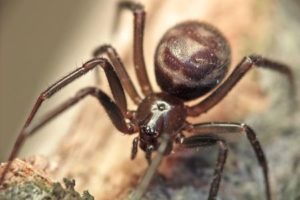 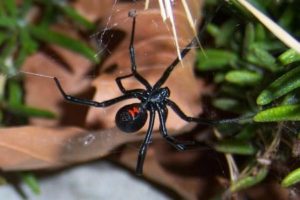 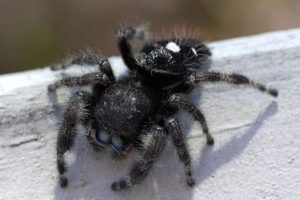 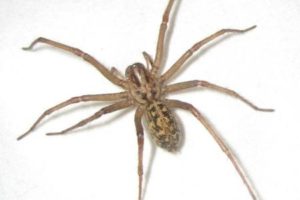 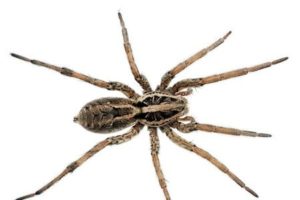 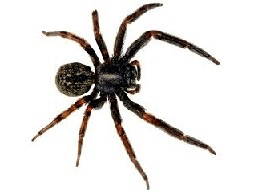 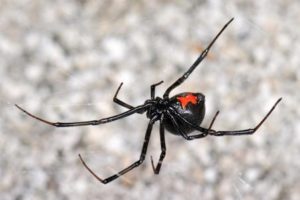